Spontaneous Human Combustion is written in the style of Magical Realism and requires the application of contemporary theatrical staging conventions to ensure the fluidity of time and place. The ‘magic’ exists by means of a key character from the past, Joan of Arc, who enters the present world and appears to the protagonist, Astrid.

While Joan’s form is real—an actor portrays this character (rather than a technical illusory device)—she is only visible to Astrid, who explores the metaphoric need for Joan to guide her through this difficult time in her life. Other magical altercations exist in the form of an angelic piece of cake, a talking frog and some brief magical altercations within the action of the play.

The acting style of the play employs both Realism and non-naturalistic theatrical conventions.

The Realist convention of the fourth wall is maintained throughout the play. While the acting playing style is presentational and heightened at times, the use of the Brechtian convention of direct audience address is not used. The language is modern and witty with short phrasing and prompt cues creating a dynamic, fast-paced rhythm in ensemble scenes.

Dialogue in the scenes between key characters is logical and reveals their motivations. Textual analysis will help students to unpack the subtext and given circumstances of their characters. The key characters are three-dimensional, so naturalistic acting skills will enable students to find motivated action choices that deliver truthful portrayals.

Contemporary and non-naturalistic conventions evident in the play include:

Structurally, the play begins with a prologue that reveals a momentary climax. A clear through-line of plot development then builds to the climax and is followed shortly by a clear resolution. The narrative arc is intercepted by moments from the past that sequentially inform Astrid’s story arc.

The production video excerpts from Scenes 6 and 14 highlight the use of the magical intrusion convention as Joan enters Astrid’s world and is invisible to all but Astrid. Watch and consider the following aspects:

MAGICAL POWER THROUGH USE OF SYMBOL

These production video excerpts depicts moments where inanimate objects enter the world magically or come to life. Watch and consider their symbolic meaning:

This production video excerpt, which captures a moment from Scene 4 when Astrid withdraws a sword from the moving boxes, is an example of a magical altercation. Joan physically assists Astrid in this moment and encourages her to hold the weapon. Watch and consider the symbolism of this interaction and the impact this moment has on the narrative action. 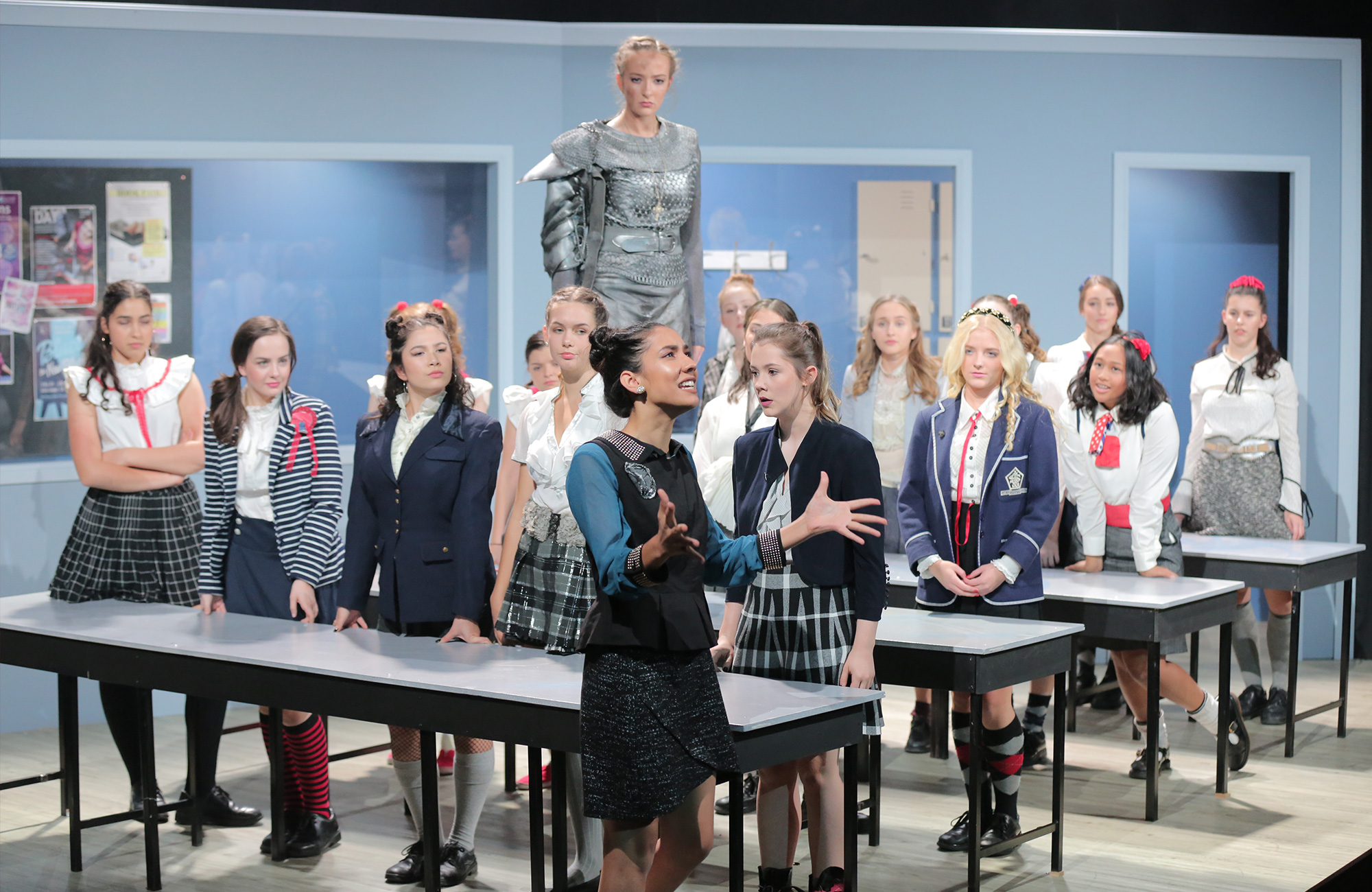 Joan first appears to Astrid in the History classroom in Scene 1. The teacher, Miss Dunkirk, introduces Joan as the subject of their oral assignment as she delivers passionate commentary on Joan the person, the martyr and the woman.

DRAMATIC FOCUS ACTIVITY | To see or not to see

Using the magical realist convention to convey Joan’s presence only to Astrid, dramatic focus must be managed skilfully. The following activities assist in manipulating dramatic focus:

Working in groups of three, Student A and Student B conduct an interview conversation about a chosen topic. Student C will interject and test their management of dramatic focus. 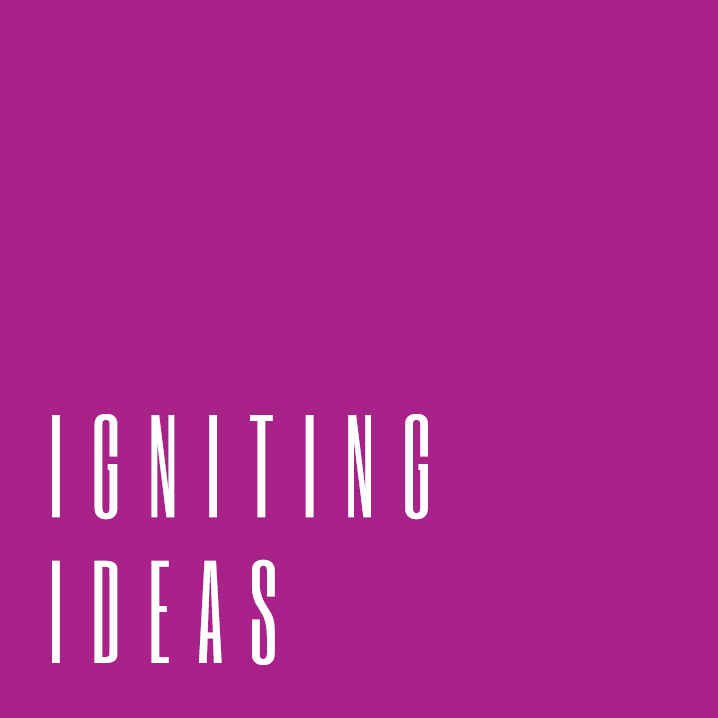 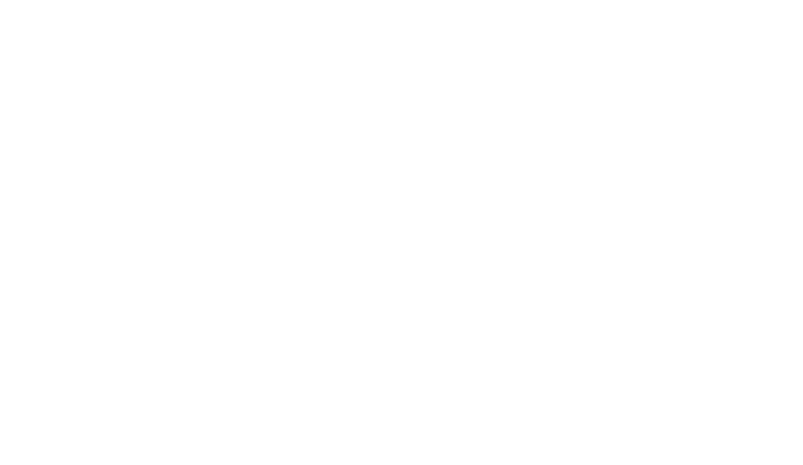